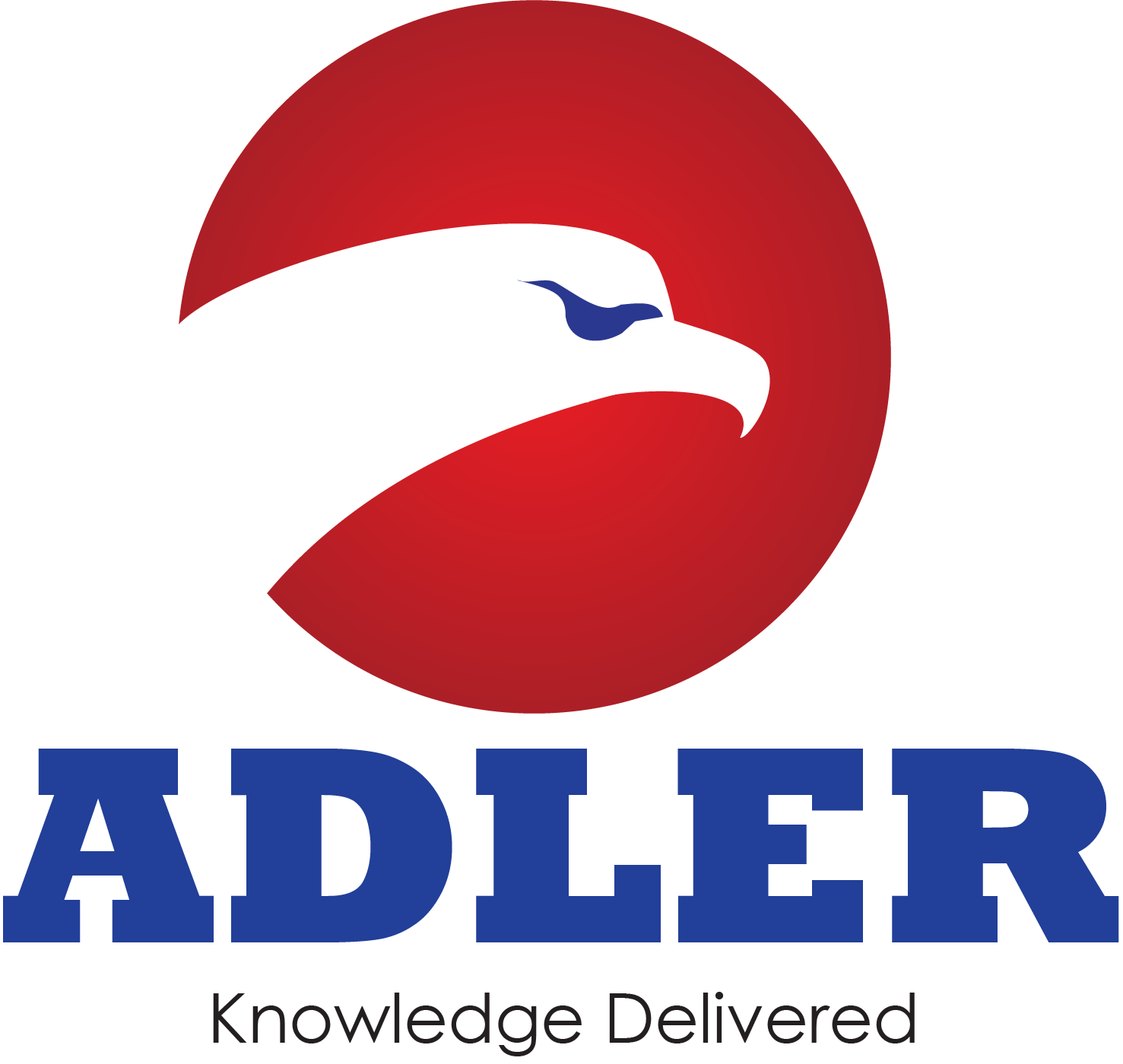 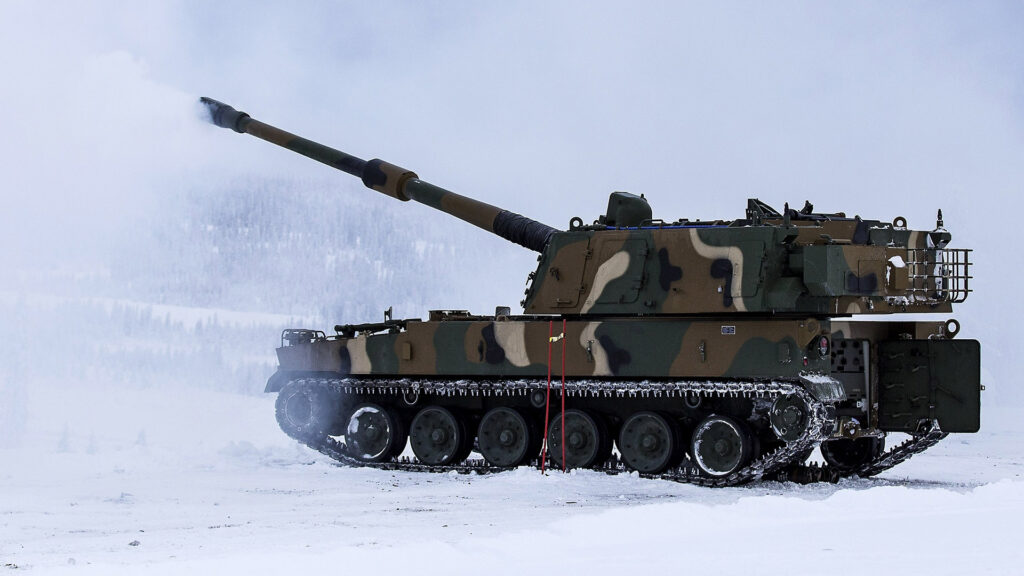 For long, India was the largest importer of weapon systems.
Recently overtaken by Saudi Arabia, it is not a position any Indian should mourn
losing. Being the sixth largest economy in the world in dollar terms and third
largest in PPP terms, with world class manufacturing, IT, software and space
industry, it was actually a shame to be positioned as an importer of the very
equipment that ensures peace to allow the economy to grow.

It is a known fact that a very large number of technologies
are developed for the military and then introduced for the benefit of the
general public. The internet, which has revolutionised the technology world and
which touches the lives of nearly every human on earth was developed for the
military. The Soviets excelled in developing systems, equipment and
technologies for the defence services and then introducing into civil life. All
other economies in the top five list are either exporters of weapon systems or self-sufficient.

In the early years of its life as an independent modern
nation, India, based on certain ideological considerations decided not to export
weapon systems to other countries. As a result, a culture developed which
throttled innovation in weapon systems. There was a lack of funding for developing
new weapons because the option of selling the same weapons for developing new
systems was abandoned. As a result, these systems competed for the money which
could be used for social development. The result was a lack of design and development
capability for weapon systems. And this led to the situation where India became
a mere importer of weapons. The market became constrained and there a was a
glut of public sector companies producing systems under license with no
ambition to grow. The private sector had literally no role to play.

The present government has realised the economic as well as
geo-political significance of a vibrant weapons industry. It will not only
unshackle the Indian armed forces from dependence on other countries but also
earn foreign exchange to sustain the weapons industry while allowing India to
influence the security scenario beyond our shore.

The government has declared an intent to export weapon
systems worth ≈ INR 35,000 Crore (USD 5 Billion) over the next six years. They
have empowered the military attaches to market Indian weapon systems. The
advantage of this policy for the Indian private sector are immense. While the
larger companies like Bharat Forge, Adani, Tata, Mazagon Dock, L&T and
Mahindra will export complete systems and ships, the Micro Small and Medium
Enterprises (MSMEs) will act as the components ecosystem. This opens a large
opportunity for MSMEs as Tier 2 and 3 suppliers. Further, as most of the larger
companies have joint ventures with the multinational power houses in the weapons
industry, this opens up an opportunity for the MSMEs to supply directly to the
larger MNCs also.

Defence Attaches are present in the various global capitals
a carry the credibility provided by being the representatives of the Government
of India. The targeted marketing by these officers and events organised by them
would allow the MSMEs to target and network with the right people in foreign
countries. Providing them with credibility and access at low cost. This would
allow these companies to even sell their products directly to foreign forces.

The market being targeted by the Government of India is
large, which included 85 countries. Several of these countries will get easy credit
lines from the Government of India for buying the weapon systems on offer. So its
time for the Indian companies to start thinking global and not limit their
visions to servicing the Indian weapons market only.

“Aerospace, Defence and Marine Practice” at Adler
Technoserve Pvt Ltd provides regulatory advisory, as well as consultancy and
advisory in market entry strategy, market analysis, technology strategy,
capability building as well as subject matter expertise in marine &
submarine systems and weapons & sensors. You may call them on +91-9899345747
or write at info@adlertechnoserve.com
or just browse for more details of their services at www.adlertechnoserve.com.